HOLD ME TIGHT, LET ME GO
Directed By Kim Longinotto 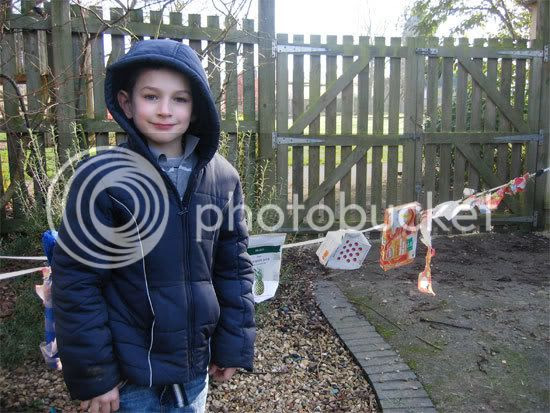 As apt a title as you'll ever find, "Hold Me Tight, Let Me Go" is a fully absorbing, often traumatizing insight into Mulberry Bush, a (boarding) school in England for troubled kids. Attending the school with 108 teachers are 40 boys and girls between the ages 9 – 12, each of whom has experienced severe emotional trauma and has been unsuccessful in "typical" school settings.

During the film, we witness the teachers practicing more patience and enduring more suffering than most of us would likely be able to manage. The teachers are often kicked, hit, cursed at and spit upon as they try to reach the students in a way that no one else has been successful. It was quite obvious that these children had never previously been shown how to react to everyday difficulties and to make appropriate decisions.

This film, directed by Kim Longinotto, was incredibly compelling, though certainly not a feel-good movie. I found myself feeling frustrated with the students' parents for not having given their children the loving home environments that may have allowed the behavioral issues to be avoided altogether.

The teachers in Mulberry Bush are trained to gently restrain the students when they are becoming violent toward themselves and others. While it is difficult to watch the children being held down by the teachers, it was a profound symbol of the love these children have most likely never experienced. I wondered, "Have these children ever been held out of love and concern before?"

In one scene we see Alex, one of the children with terrible anger issues, saying goodbye to his mother and sister. Throughout an entire year, Alex only gets to see them five times. Alex is clearly distraught at having to let them go, and his 2 year-old sister runs back to him to give him one last hug. His sister's concern and affection so far outshone his mother's that I can only wonder what will become of his sister in the future.

"Hold Me Tight, Let Me Go" is a film that clearly portrays what happens to children who witness horrific events and experience abuse and neglect. At times it was funny and poignant, at other times heart-wrenching. Sadly, at the end of the film, I wasn't left with a sense of hope for the children in the school, the society in which we live, or in humanity as a whole.

Stranded: I've Come From a Plane That Crashed in the Mountains
Directed By Gonzalo Arijon 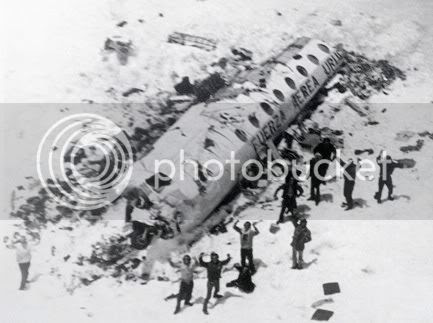 In "Stranded: I've Come From a Plane That Crashed in the Mountains", directed by Gonzalo Arizon, the audience is transported to a different time and horrific place following the plane crash of the Uruguayan rugby team in 1972. On their way to a weekend trip in Chile, the passengers and crew of Flight 571 found themselves crashed in the frigid Andes Mountains. The weekend was to be a fun-filled vacation for a group of young men, a coming of age of sorts, but turned into a nightmare that lasted over two months.

The days that followed were a hell beyond anything most humans could comprehend. The survivors of the crash had to witness the dead bodies of friends and family and of those who were dying. Over the radio they heard the news that the search and rescue had been called off due to terribly inclement weather. 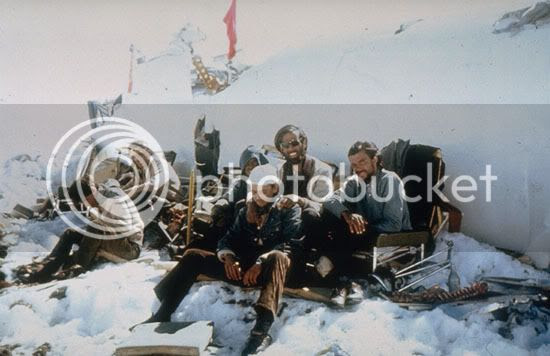 Upon receiving this news, the men were forced to attempt to save their own lives, not knowing if they would ever be found. They struggled to survive in the massive and freezing Andes mountains, and were forced to do things that many would consider inhuman, such as eating the flesh of the dead. They considered the spirituality behind this cannibalism, referring to Christ as having given his body and blood to save the rest of humanity.

The cinematography of this movie was spectacular, and the story couldn't have been told more clearly. I had had a preconceived notion that the cannibalism aspect of the film would be too disturbing and too chilling to watch. However, all I could think was how absolutely necessary the cannibalism was in order for the rest of the men to survive. The subject was handled so gracefully that I perceived this act as a truly beautiful one in which the dead were able to give the gift of life to the survivors. What struck me most about the film was the amazing strength of the human spirit.