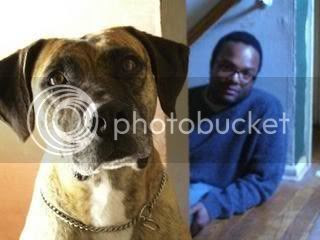 When a young boy heading home from Little League game sees his father take a "beat down" from a local thug, the pair enters into a secretive pact designed to hide the disturbing incident from the boy's mother. 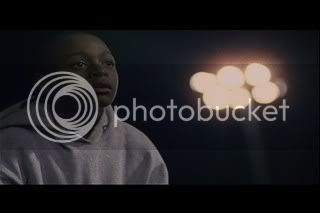 Pop Foul opens with Lavonte venting his rage from a baseball field error onto a fence. His father, who was there to support him, cuts to the chase, and has very direct and logical advice for his son.

Issues quickly arise, however, when we see that Bobby, Lavonte’s father, literally cannot walk his talk.

How much issue burying can one boy take? We wonder just how much this young man has had to deal with before the film even opens that he reacts to simply missing a pop foul by needing to release his frustration with such physicality. 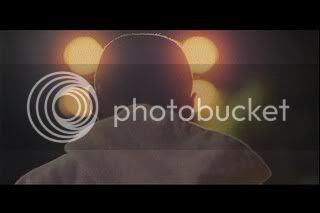 One cannot bury secrets in the backyard…they only fester, and erupt with a vengeance. One cannot hide the truth, without it eventually needing to free itself, and one cannot continue to absorb violence without it needing to find a release and expel itself onto a new target.

The direction that Pop Foul heads is not unexpected…but that should make it all the more shocking. Pay attention. 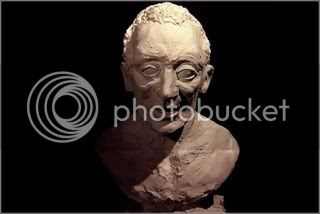 The Sculpture is a stop motion animation that depicts the surreal transformation when man alters stone to fit his image.

“When a stone is made into a sculpture, it ruins the stone forever….”

Point taken. Dameron makes a valid one. Who are we, as mere transient occupants of the planet, to take something that nature (or God, depending upon one’s belief system) has taken millions (or thousands) of years to lovingly create and destroy just because we call it our art? Just because we make it into our image? 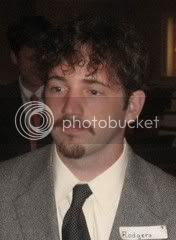 The execution of the waxy stop-motion animation, however, was so crudely put together it reminded me of nothing so much as the California Raisins commercials from the 1980s and made the film’s theme a challenge to take seriously.
http://www.youtube.com/watch?v=A398VraSBwY 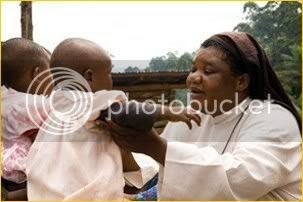 The Good Mother of Abangoh is the story of Sister Jane Mankaa, a woman who defies her family to join a contemplative religious order then leaves that community to care for the orphaned children in her village. The inspiration, dedication and willpower of this amazing woman sustains her family of 43 children. Shot on location in Abangoh, Cameroon, this film captures just how Sister Jane helps her children recover from their suffering and flourish in their newfound lives.

It is often said that the camera picks up thought. Filmmaker Nadine Licostie has done a stunning job of carefully designing an environment where her cameras can pick up the thoughts of some extraordinary individuals.

Before Licostie arrived in Cameroon to tell the story of this miraculous orphanage in Abangoh, there was Sister Jane Mankaa. This exceptional woman began a home for the neediest of needy children in Cameroon out of a specific kind of emotional empathy. She says that “Love is such a powerful instrument to make people feel at home.” Having experienced cruelty in her own home in early life, blended with her willful personality and unconditional love upon entering a religious order, Sister Jane somehow developed the genius-level skills necessary to save these children. 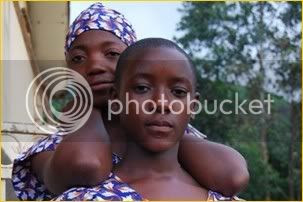 It is so lovely to see her share the children’s joy. That joy is the success of her project that we see on the children’s faces. In turn, it is heartbreaking to see her agony: that she is limited to only 40 children in her “family” at one time.

How can one not be completely absorbed in the personal accounts of the children of Good Shepherd: Gilbert, Mirabelle, Kelvin, Juliet, Kevin, Petee, Divine, and Doreen? These are children who literally did not consider themselves to be people before they arrived to live with Sister Jane. Through the lens Licostie has provided us, we are able to share their stories of the new home they are a part of as they can at last let their pasts begin to fade.
Carolan
Posted by Indie Filmfestival Blog at 11:37 AM