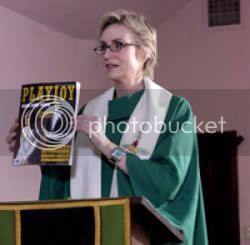 What a fun short about what it would be like if we all lived in a gay world and being straight was "different". It is no-where near a new idea and has been done many ways before. This was a well acted film and nicely shot. It has won awards at Frameline and is playing all kinds of festivals. It is an enjoyable romp. My neighbor is in it, Wil Bowers who does a fine job in his scenes with another friend of mine who I cast in a staged rerading of my company's pilot script. I had no idea they were in it and was pleasantly surprised. I will be talking to Wil soon and putting it in our news section. 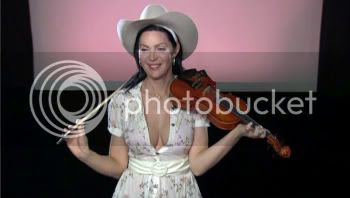 Though I am not sure if she would remember me, but Calpurnia Adams the star of this film once knew me long long ago, in Nashville Tennessee. She is the person whom Soldiers Girl was written about. That was a fantastic film, this.... not so much. I understood and agreed with the short completely. However, I wish it had been said differently. If they are trying to show the range of this actress, they didn't quite accomplish the task at hand. 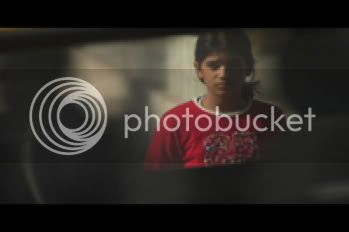 This was a short that I didn't quite get either. She really wanted to buy a cake and she went through quite alot in a dangerous place to get it. When she returns home, her mom is angry and you see that the cake was for her dead fathers birthday. Ok. The problem was the story itself. It meandered and never lived up t its expectations for me. 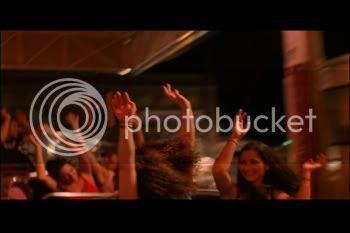 Two girls meet at a county fair and have a quick fling. Though the are infatuated it is not meant to be. It was an interesting idea fairly well done. I just wish that it had a little more character to it. I didn't quite feel anything for anyone and I really wanted to. The actresses weemed quite capable and it was shot quite well. 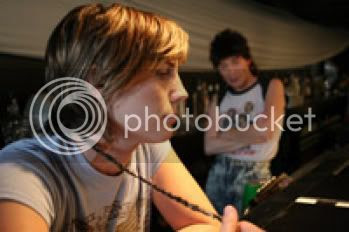 An extremely cute and beautiful film about a girl trying to find her identity and she cannot as long as she has the biggest lesbian faux pas of all a "rat-tail" haircut. It was very well acted, written and directed. One of the cutest shorts of the festival! 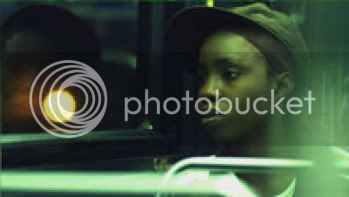 This is the most "Powerful" short I have seen. Dee is a director with alot of emotion in her work and she captured the stories of african american lesbians searching for her identity with an eye that can only be called brilliant. Power house performances from the actresses made this short a film that should be a feature! 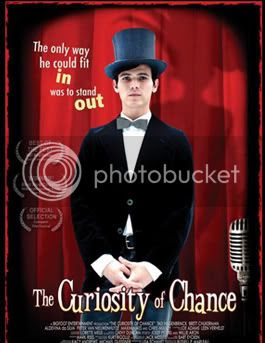 Directed and written by Russell P. Marleau, this film is a hilarious ride through teenage drama. Extremely reminiscent of a John Hughes film this made me remember why I love this genre so much. a fabulously funny script with excellent acting. I LOVE THIS MOVIE!

It is a foreign film (Belgium). That is in English with mainly American actors. Tad Hilgenbrink (American Pie: Band Camp & Epic Movie)and Brett Chuckerman (Eating Out 2: Sloppy Seconds) star in this movie. Tad is Chance Marquis an out gay junior in high school that is a new transfer to this odd international school. And Brett is the star soccer player who learns who he is because of his new friend. 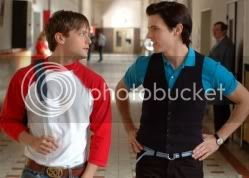 This film is not really a love story as it is a coming of age film. A story about being yourself and never apologizing for it. This funny film will be in my collection as soon as I can get it!
Kristoffer
Posted by Indie Filmfestival Blog at 10:41 PM