So I have finally picked up my Outpass and tickets to the rest of the events. YAY! I absolutely love watching movies in the DGA and luckily that is where most of my films are over the weekend... So here it goes...

ONE TO ANOTHER
Directors Guild of America Theatre 1 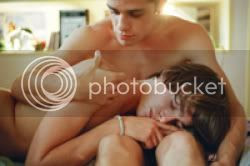 A french movie based on a true story. I didn't know this until the Q&A after, and it made the movie that much more powerful to know that such brutality can be harbored in those we love. The movie was written and directed by Pascal Arnold beautifully. A first rate performance was also turned in by Lizzie Brocheré. She gave a memorable performance of a sister trying to solve the mystery of her brothers murder. What she discovers in the end is the jealousy and hate that those around her hide. I have not been able to watch much foreign film in a while because of eyesight. NOW! With my new glasses I am able to see perfectly and reading supertitles is just fine!

The film is told in a non-linear way with flashbacks from Lucie (Lizzie) remembering her brother Pierre. We see right away that they are closer than JUST brother and sister. they are like one soul torn into. The perfect divide of the male and female. Pierre sleeps with both men and women and their circle of friends have all slept together almost.

The guide said that there was explicit sex, however, I did not find this to be the case. It was a very sensual film, however, the real power lay in the secrets and lies that everyone was trying to hide. A very powerful film that will be released by Strand Releasing. It was shot digitally and was edited by using new Apple technology. The director in the Q&A did not go into great detail, but he raved at the way it stored the film and allowed easy editing.

AT THE RIVER
Directed by Todd Raviotta

A short shotin B&W. I was a little confused because I thought we were in present day and then we were during the Civil War period. Kinda gritty film style. Didn't quite get it.

WHERE WE BEGAN
Directed by Marc Saltarelli 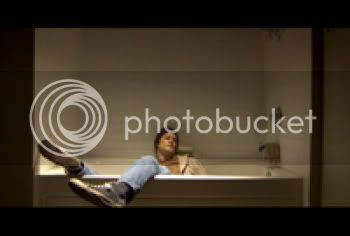 In todays world we all know someone who has been destroyed by an addiction. This film could have been a little preachy BUT I loved it. I thought it was beautifully shot. It had a great script and really great acting. Marshall McClean gave a rivoting performance of someone trying to forget that they are inlove. And Matt Pittinger was superb as the ex who's life is lost due to drugs. Their last meeting is destructive and as an audience you feel it. Look for the short on LOGO. 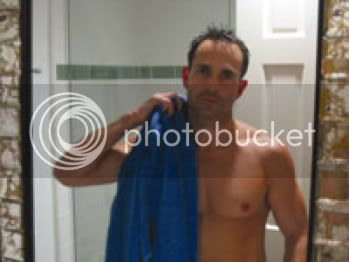 When the lead character had a wet dream about his father..... I had no idea that was what this short was going to be about. A man who cannot escape the neglect he has had at the hands of his father. In his absence he has created this person he has fallen in love with. Great acting by the ensemble but especially Scott Strassner. This short was a little more graphic than most, but stayed witty and funny while never losing its pathos. the last lines... "I have no family" left me with a chill. Smartly written and directed. 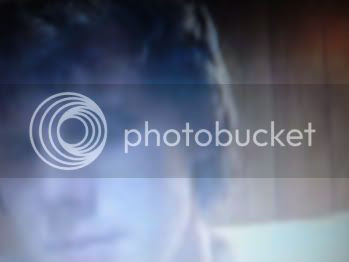 Joe,played beautifully by Duncan Ferguson has a website on which he lets the world watch his sex life and nightlife for free. It is his way of becoming famous and spreading love throughout the world. What he is really trying to do is to feel love at all. He is in a dark place and you can see him crashing. When a stranger on a street recognizes him we are left wondering will this encounter wake him up or send him to his inevitable end? I loved the way the director captured Joesloneliness and the use of the dark verite style. 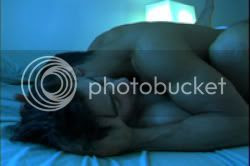 Hmmmm.... I like this movie. I did. It had a wonderful performance from the doorman (Jamil Mena) It was nicely shot. The script left me a little vague and lost though. I mean I got it.... I just didn't feel it. A doorman is seduced by a rich snotty drug abusing asshole of a kid. Why would he feel anything for this person? hmmmm.....

Starring Veronica Cartwright. If you do not know who she is.... IMDB. It's not just a website it's a learning tool! What a cute short. 2 men rob a bank. A ghost makes them crash the car. they are lovers and they get stranded at a lonely mansion in which Veronica Cartwright (Mommy) is expecting them. The characters unravel and one never leaves. Not to mention the next morning there is no mansion just a deserted foundation of what once was an oppulent mansion. GREAT! Love the idea. And it was pulled off nicely. Good special effects and fine acting. They say they are making it into a feature. hmmm.... ok we will bite!